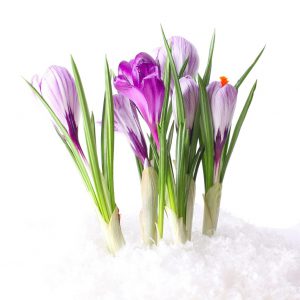 As an Enlightenment Coach, it’s my job to know these differences. For DORIS, learning about it turned out to be a big deal. Which type of Enlightenment was she going to move into? The kind where there’s personal growth within Enlightenment.

With DORIS’s permission, here’s a bit of her story.

Although every bit of enlightenment coaching I’ve done has been unique so far. Gorgeously and tenderly unique! Nevertheless, I think that the future will move away from the traditional form of Enlightenment. Many, many clients will come to me who, like DORIS, have a soul preference towards Age of Awakening Enlightenment.

They’re both good, of course. Magnificent, actually. But very different.

All she needed from this Enlightenment Coach took just three sessions. But from the first time I researched DORIS’s aura, fascinating! Seemed to me, she could easily move into the Traditional Enlightenment.

Yet reading her aura, one chakra databank at a time, what else became clear?

However, now, Age of Awakening Enlightenment is available.

What’s one way to describe The Age of Awakening?

Opposite to the last thousands of years. When only the magnificent Traditional Model of Enlightenment was available.

Clearly, that’s the famous one. Prestigious! Gaining prestige over the centuries. But DORIS’s soul did not want that kind of Enlightenment. Guess what? Her mind didn’t want it, either.

Soon as she read books about RES, and read this blog, yes! Clearly, DORIS knew what she had been waiting for. Afterwards, “The New Strong” made this understanding even clearer.

An Easy Shift into Enlightenment

Easy just because DORIS was so ready. Reporting now, I just concluded our session. Where the highlight was Enlightenment Validation.

Later today I aim to officially place her on my various lists about Enlightenment. Including my fave: Moving into Enlightenment, Helped by Rosetree Energy Spirituality

But before I go on to my next appointments of the day, how could I not write today’s post.