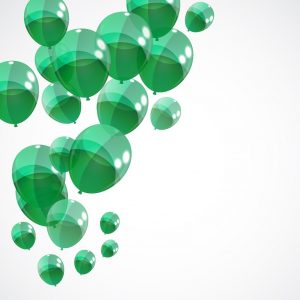 John McWhorter. Why do a Skilled Empath Merge on the famed linguistics professor? Because, Blog-Buddies, I’ve been crushing on this man’s MIND.

Luckily, I’m not just an inquiring mind who wants to know. Not just an empath’s aura here! I’m a skilled empath. Even somebody who knows the techniques in “The Master Empath.”