The strength of an emphant, only human, so let’s do a Skilled Empath Merge with  Carli Lloyd

How does it feel to be at the top of your game? Especially when your game is winning the Women’s World Cup!

America hasn’t won since 1991. Then, on July 5, in Vancouver, Carli Lloyd scored three goals in the first 16 minutes of the game.

By 2012, she had already won Olympic gold and won a hat trick. Yesterday she scored another hat trick, the first in Women’s World Cup history. By the end of the game, America had won the title, 5-2.

Blind Empath Coaching. Are Some of the Blind Leading the Blind? Second-in-a-Row Guest Post by Christine! 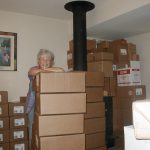 Blind Empath Coaching. In some empath coaching, are the blind leading the blind?

Today’s guest post provides a shocking perspective. As Blog-Buddy CHRISTINE continues to share her experiences as an empath. Go, CHRISTINE!

Thank you Rose and everyone who commented at my last guest post!

It is extremely frustrating when you awaken and try to learn everything about who you are and you find so much misinformation, so many contradictions.

END_OF_DOCUMENT_TOKEN_TO_BE_REPLACED 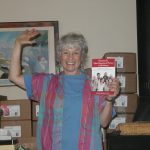 Empath Discovery — that’s what Rose helps you to get. Productive discoveries, one after another.

Empath Discovery. It was a big discovery for Christine when she encountered the system of Empath Empowerment. Finally, an approach that worked!

When she wrote her first guest post here, she knocked it out of the park. (Gee, this home run talk may be the first time I have ever used a sports analogy!)

END_OF_DOCUMENT_TOKEN_TO_BE_REPLACED 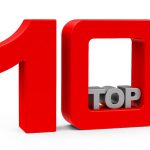 This collection of articles can help you at any level of skill as an empath.